There isn't a great pullquote here, because the whole thing is ridiculous

While out at a nearby cafe in smoke-engulfed Vancouver, I noticed that the screen on my partner's 2015 13" MacBook Pro had experienced some delamination. She's also been complaining about her battery life, and since the computer had just run out of that, and since I had the same screen problem resolved under their repair program, I decided to start up a chat with Apple Support to see if they could assist us.

To be clear, the vast majority of my experiences with Apple Support have been pretty good. Sometimes it takes a little bit of work, but I've generally ended up better off than before with few exceptions. This was the single most dissapointing interaction I've had with any tech support rep as far as I can recall. The numbers Joe suggested in this conversation are either entirely fabricated, or belong to the cost of replacing the entire machine if its experienced catastrophic damage. But, after clarifying numerous times about what the numbers actually represent and comparing to previous repair bills for the same issue, my belief is that the rep used a false and obscured repair order to persuade me to replace my girlfriend's minimally damaged screen with a new computer.

I'm sorry ahead of time for the entire transcript taking the form of a number of screenshots, but after trying to wrangle Acrobat Pro for far too long in order to redact the sensitive information, I just took the shortest path.

Also, after re-reading, I did make some minor grammatical errors and typos, particularly when asking for clarification on the cost of the 2019 MBP screen repair. This should be the $2051.84 from the post screenshot.

All dollar amounts are in CAD

All throughout summer, Apple has been embroiled in discussions and conflict surrounding the themes of anti-competitive, anti-consumer, and otherwise heavy-handed behavior. This conversation seems to do nothing but reinforce the widespread impression of the company that long-time fans and other onlookers have been developing.

Update: I neglected to a screenshot of what Joe actually sent via email, other than the main post image. Here it is below, for both my 2019 MBP 13" and the 2015 model that spurred the conversation. My main issue here, is that it's just a number and a payment request, there isn't any way to confirm the very confident claims made by the support rep. Is it really just a top case replacement? Probably not, considering previous top case replacements have only run between $500 and $1000.

Here also is a copy of a previous repair bill, this time for a logic board and display assembly replacement under warranty. Notably, there is very little available (that I was able to track down) information regarding the item numbers listed below. S490LL/A does seem to be consistent across the reports posted elsewhere, but I wasn't able to find much else to confirm or deny my suspicion that the numbers weren't accurate. 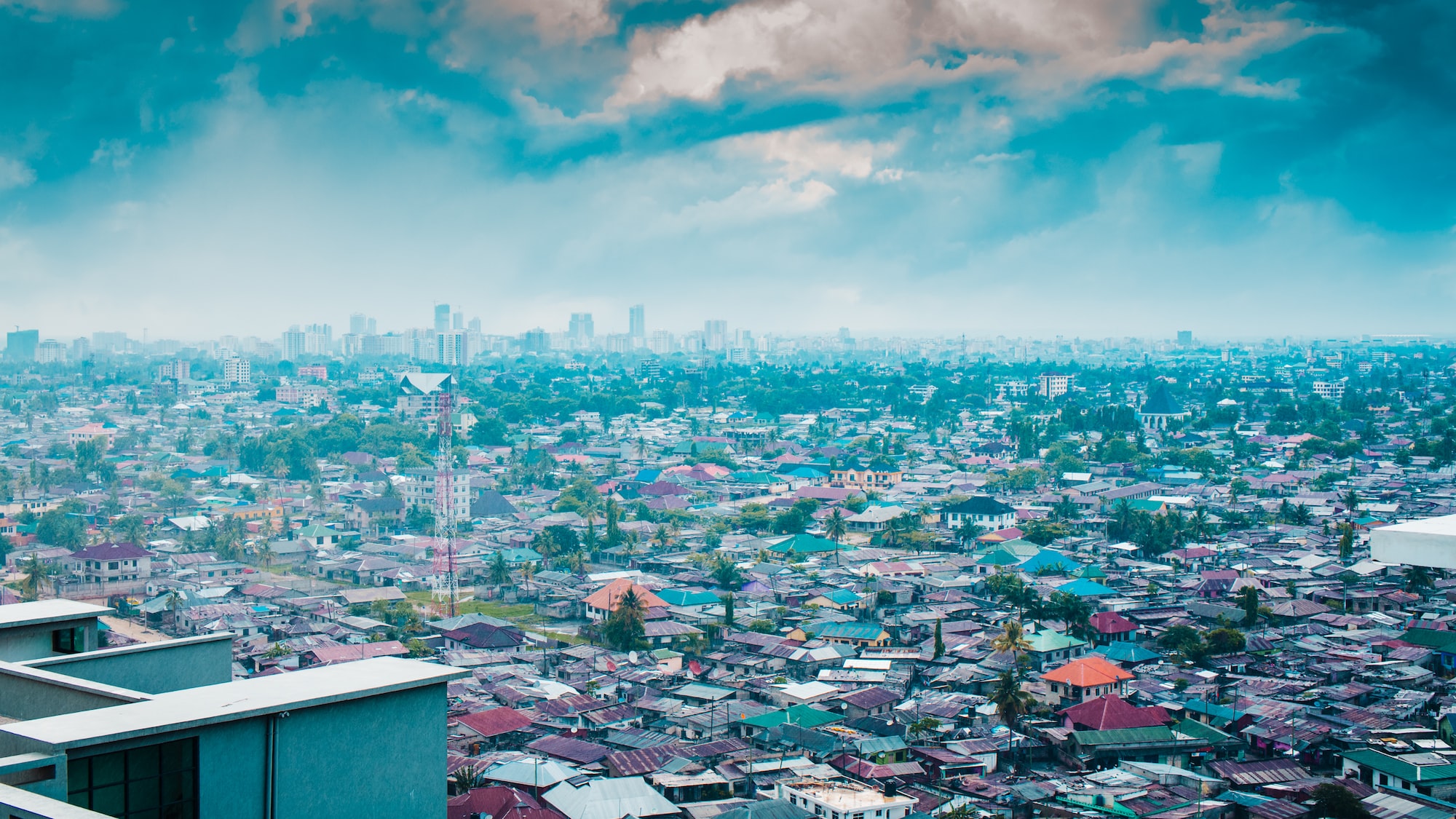